How dating apps are swiping it right with their creative strategies… 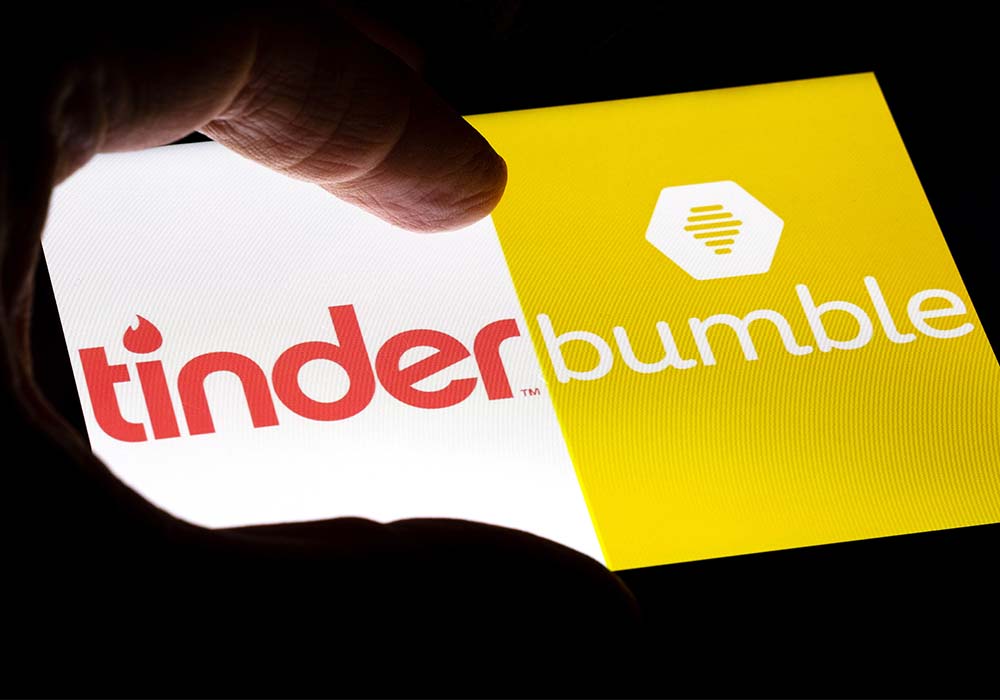 From swiping left to right, online dating has become one of the most prolific categories of mobile apps in today’s world.

Despite the growing popularity for dating apps, about 90% of online dating startups fail as they tend to overlook marketing strategies. This shows that marketing strategy is important in showing your users what makes your dating app unique, exciting and relevant to their individual needs.

In this blog post, we explore how you can start using the creative marketing strategies that the more successful dating apps have used to get to where they are. Every app has their own unique strategies that differentiate them from each other and their competitors. There’s certainly one for everyone… so, which dating app would you swipe right on? 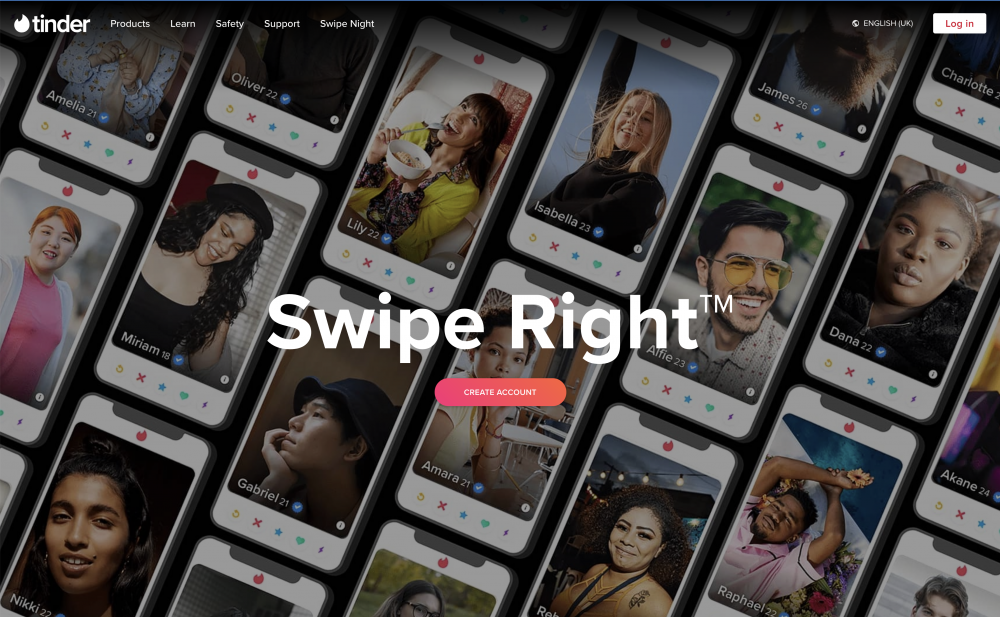 Tinder – ‘The OG’
The Mother of all dating apps. Tinder is probably one of the simplest dating apps to use, with signing up as easy as a single click. The app itself is accountable for 1.6 billion swipes a day and 1 million dates per week.

With their tagline “Swipe Right”, they want you to know that your options are endless. However, Tinder aims to look beyond soulless swiping by introducing ‘Hot Takes’, which lets you chat for a limited amount of time to get an idea of someone before you decide to match or not. Unlike other dating apps, Tinder’s algorithm doesn’t connect you to someone with similar interests, it uses geolocation to show you people within 1 mile of you so that you could go on a date within 15 minutes. 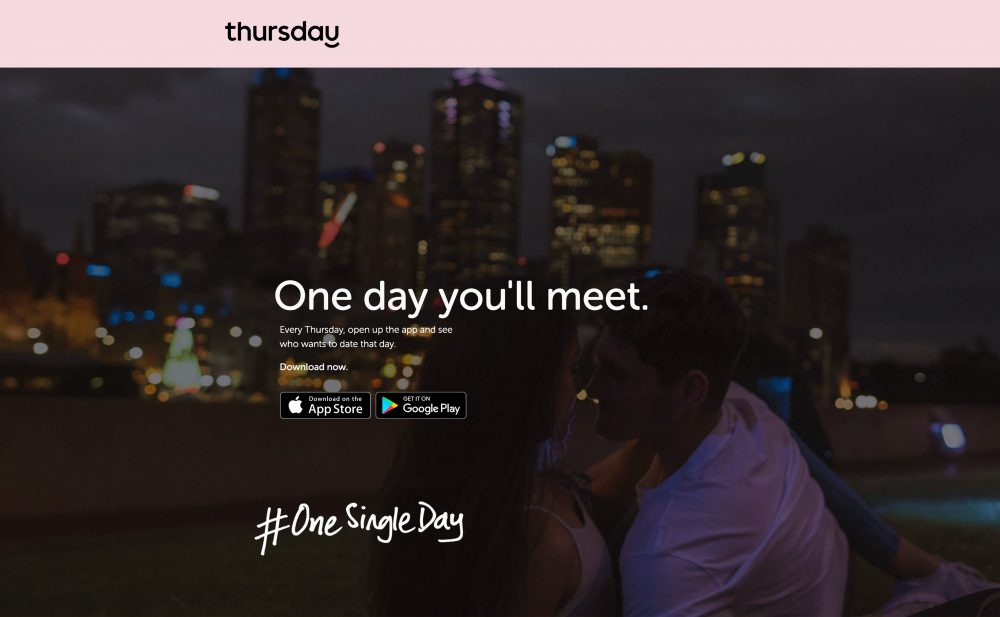 Thursday – ‘Shoot your shot, Cinderella’
Thursday is a dating app that only works one day a week… you guessed it, it’s Thursday. The app goes live for 24 hours as matches and conversations will disappear when the clock strikes midnight on Friday. The idea is to cut out small talk, match, flirt and chat during the day on a Thursday before locking a date for the evening.

It is a fact that people are spending too much time on dating apps. Thursday aims to take the focus away from daily swiping as there is “more to life”, prioritising alone time and time with family and friends without the feeling of being pushed to find “the one”. Instead of spending every evening swiping, Thursday will only let you log on once a week which will let users take it more seriously. 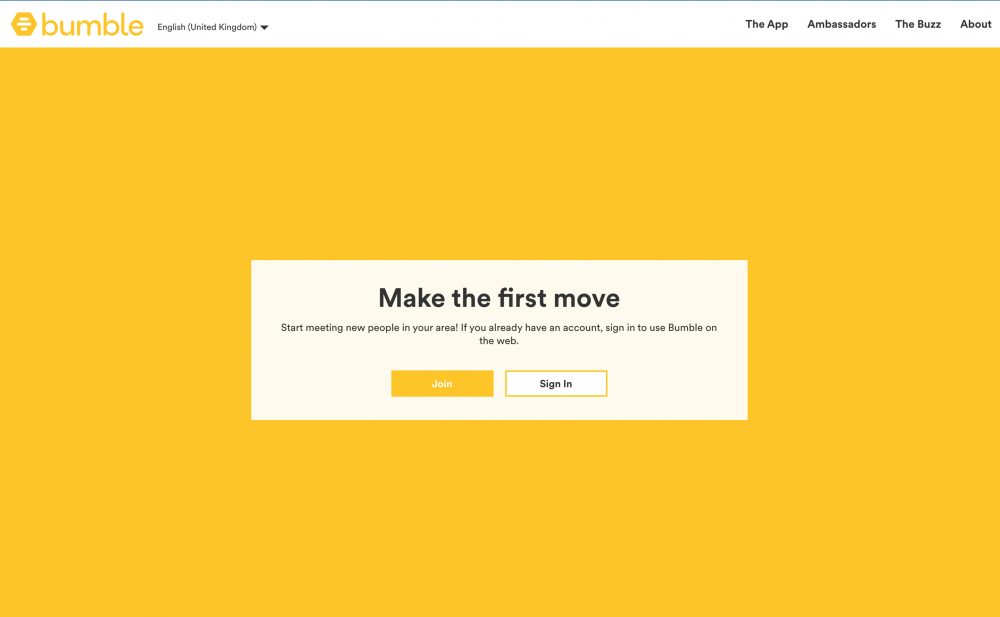 Bumble – ‘Women first!’
The dating app where women are in control of the conversation with the power of making the first move. Don’t worry, it’s not just for heterosexual couples, if your preference isn’t a female/male match, the app allows either person the message first.

To readdress the gender norms of dating apps, women call the shots here. Bumble’s tagline “Make the First Move” suggests the app allows female users the ability to initiate the conversation first and 24 hours to make the first move on guys. Bumble has also introduced a few unique post-lockdown features including vaccinated badges. 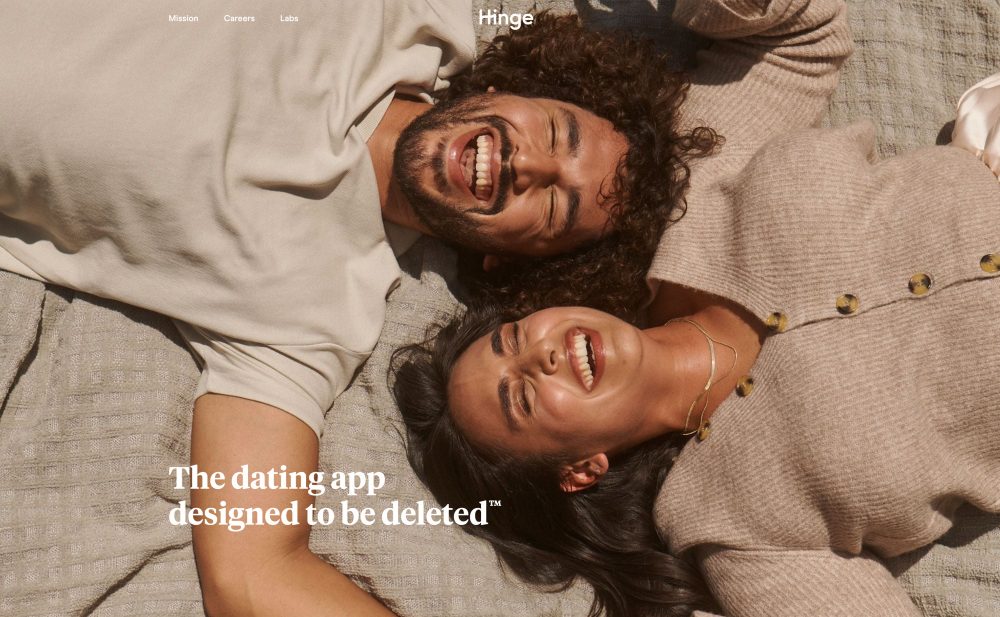 Hinge – ‘New Kid on The Block’
Hinge is fairly new to the dating scene! Just like social media platforms, you get to like or comment on someone’s post on Hinge. With Hinge, you need more than just photos and a one-line bio. Users must answer at least three ‘fun’ questions where potential matches can like or comment to start a conversation.

Hinge’s memorable tagline of “The Dating App Designed To Be Deleted” means they want their users to meet people who are in for a serious relationship and want to get off the app too. It also shows you the people who has liked you for free (to feed your curiosity…). Hinge has also recently introduced a feature where you get to hear a snippet of your potential match’s voice, could it be love at first listen? 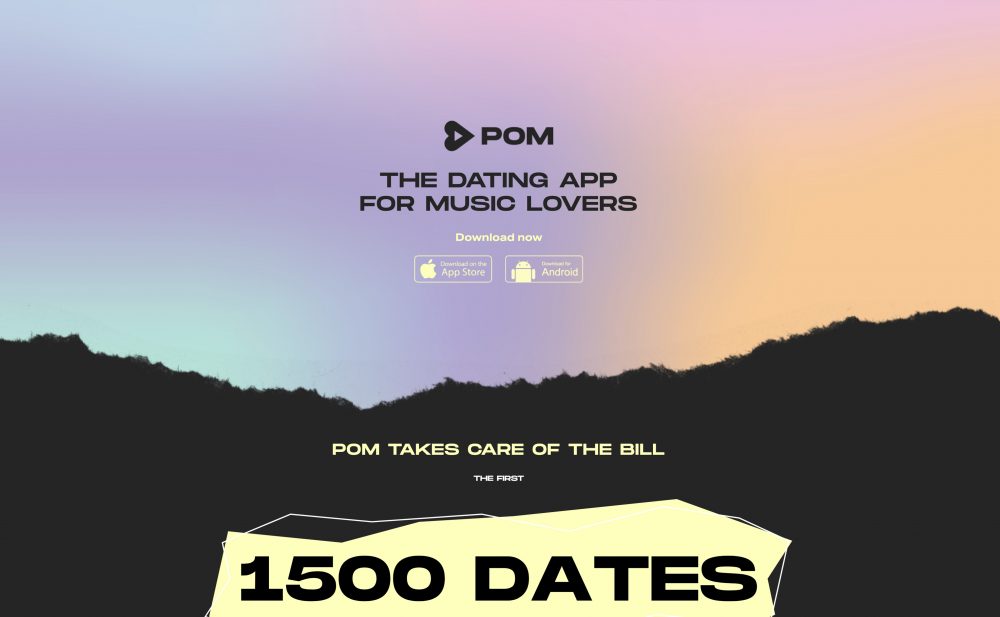 POM – ‘Match by Music’
It’s a typical date question to ask what kind of music your date is into. POM (Power of Music) is a dating app that connects people by their taste in music.

What sets POM apart from other competing apps is that it focuses on one core characteristic of its users: their taste in music. Their tagline “The Dating App for Music Lovers” let users create meaningful connections based on a shared love of the same music. The app uses an emotional algorithm to collect user’s data about the type of music they listen to and their emotional reaction when listening to music. You can share about your favourite concert or go to a gig you’ve always wanted to go with someone! 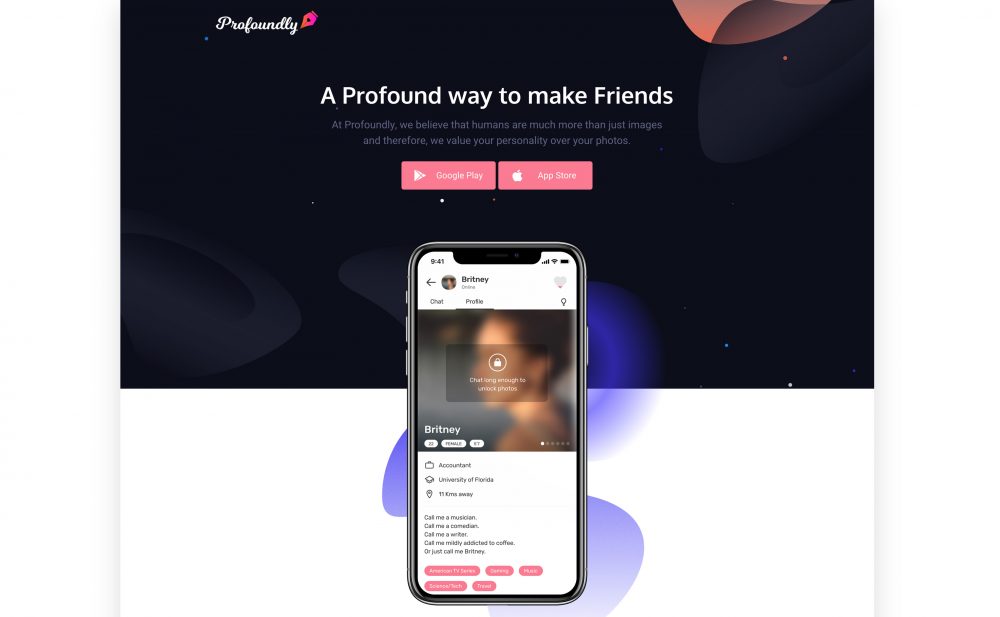 Profoundly – ‘The Blind Date’
Profoundly is much like a blind date edition of a dating app that matches people without pictures as they believe that humans are much more than images.

Unlike most dating apps, you need to talk to people before you can see what they look like. How does it work? It engages in long conversations to collect hearts and reveal your match’s photos. There are various ice breakers and entertaining questions available, so the conversation never dies.

Get in touch
Back

Guerilla help Rusty Quill to write their next chapter…